London Trickies had a 40th birthday to remember with a lot of help from Forest legend Garry Birtles and NFFC’s new chairman Nicholas Randall.

The pair were guests of honour at The Horseshoe pub in Farringdon as past and present members marked a milestone for our branch of the Nottingham Forest Supporters Club.

After an introduction by our branch chairman Steve Moon, Garry provided some great stories of life under Brian Clough during a question and answer session hosted by Simon Bristow.

It was also great to hear him talk about the way club legends were finally being embraced by both the new board and even the current manager Mark Warburton, in stark contrast to the way photos were removed from the walls by previous regimes.

Garrywas joined on stage by our branch chairman Steve Moon who spoke about the history of branch.

During the afternoon we were joined by Mr Randall who gave an illuminating insight into the new administration’s goals for the club since Evengelos Marinakis purchased Forest from Fawaz Al-Hasawi.

It was great that both Garry and Nick stayed to chat to fans long into the evening. 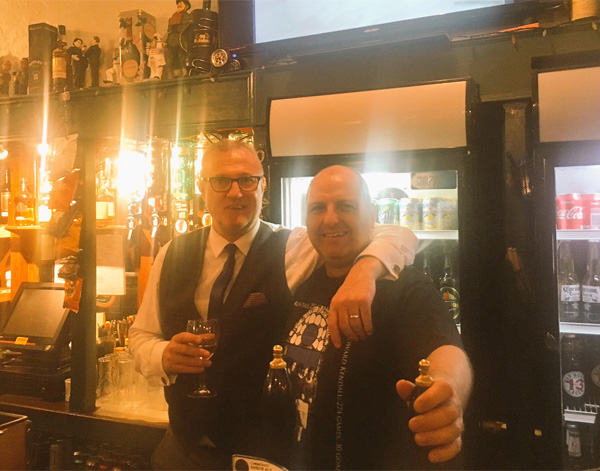 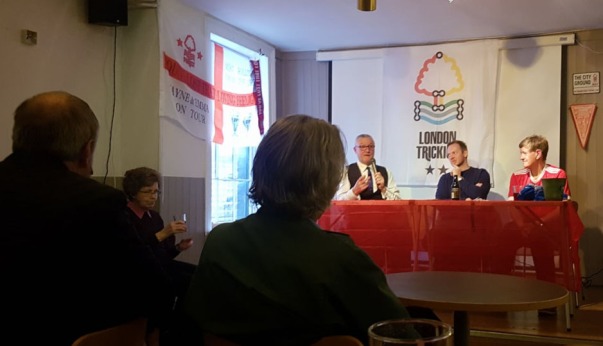 Got any photos to share from the day? Please email them and I will put them up…